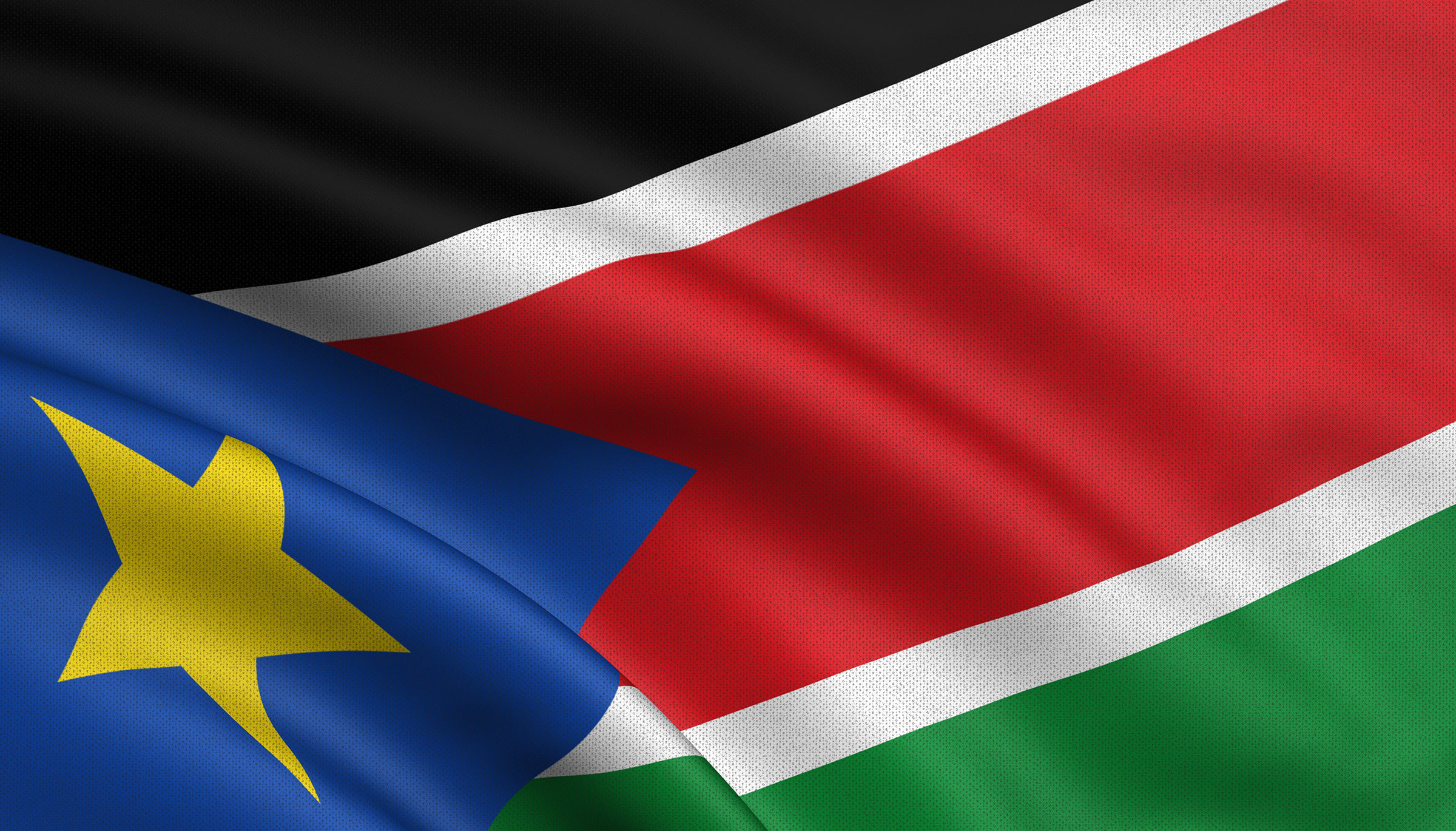 This report publicly releases from South Sudan phone intercept communications and evidence obtained by an Investigation Commission formed by Presidential Decree in 2014 to conduct a criminal investigation against twelve suspects alleged to have taken part in an attempted coup on 15 December 2013. That attempted coup precipitated the conflict that followed from that date into 2014 and beyond. The sources we have reviewed establish the truth behind the violence that broke out in South Sudan, not only on 15 December 2013 but also a further attempted coup on 8 July 2016 that continued the conflict. The evidence supports President Salva Kiir’s statements at the time that these were attempted coups carried out by Dr Riek Machar and others, in which they planned to take control of South Sudan for themselves. In the intervening period between the coups, Machar continued his policy of conflict with the deliberate aim of seizing power.

The question must be posed as to why the international community, particularly UNMISS and AUCISS chose to disbelieve or disregard President Salva Kiir’s allegations of a coup attempt? It resulted in international policy that was based upon a premise of distrust for the GoSS. The contextualisation by UNMISS of the conflict in December 2013 as being ethnically based resulted in a narrative that was quickly adopted and the rights of a state to protect its constitution and government side-lined. The approach of the UN Mission that they had to be “convinced” by the GoSS is baffling and does not excuse its lack of willingness to review and interpret materials later presented that contradicted a narrative it had too quickly issued. The failure to properly inquire and review materials provided by the GoSS in its defence in the form of the phone intercepts by AUCISS is equally baffling, particularly as it was prepared to make findings that rejected the defence. We have learnt from our experience of international cases that narratives too easily morph into policies that are only to be unravelled later.

The telephone intercepts reviewed by 9BR Chambers are authentic and reveal not only the planning of the attempted coups in 2013 and 2016, but also the discussion of the events as the conspirators put into action their plans, the impact of which have continued to sow division and separation throughout the country. This report reveals how the international community got it wrong in South Sudan by ignoring what was said on its behalf in pursuit of a preconceived agenda for western led policies and solutions.